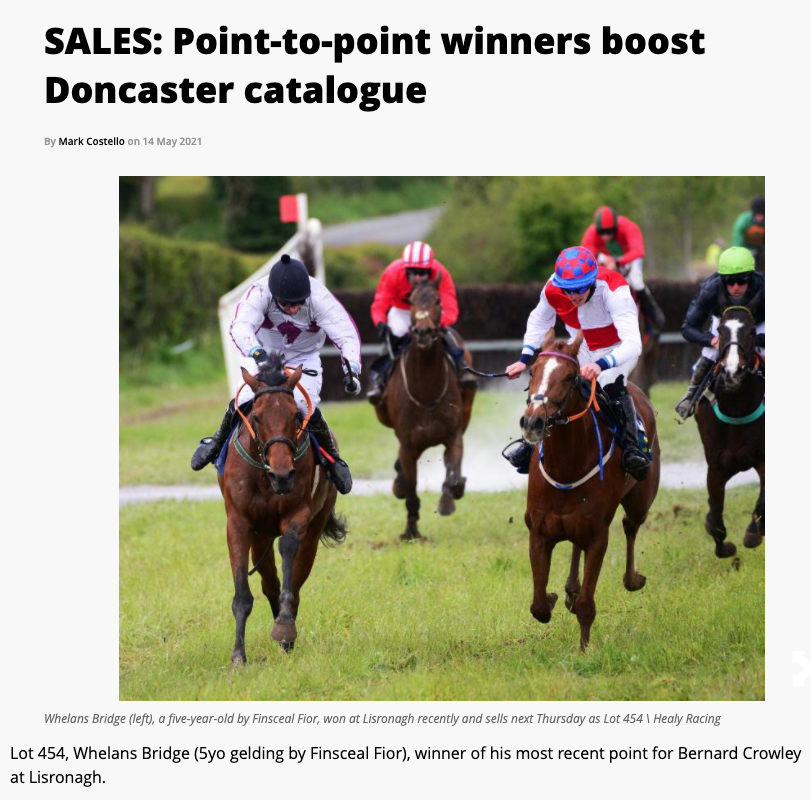 This article was written by Leo Powell and first appeared in The Irish Field on 22nd November 2019. 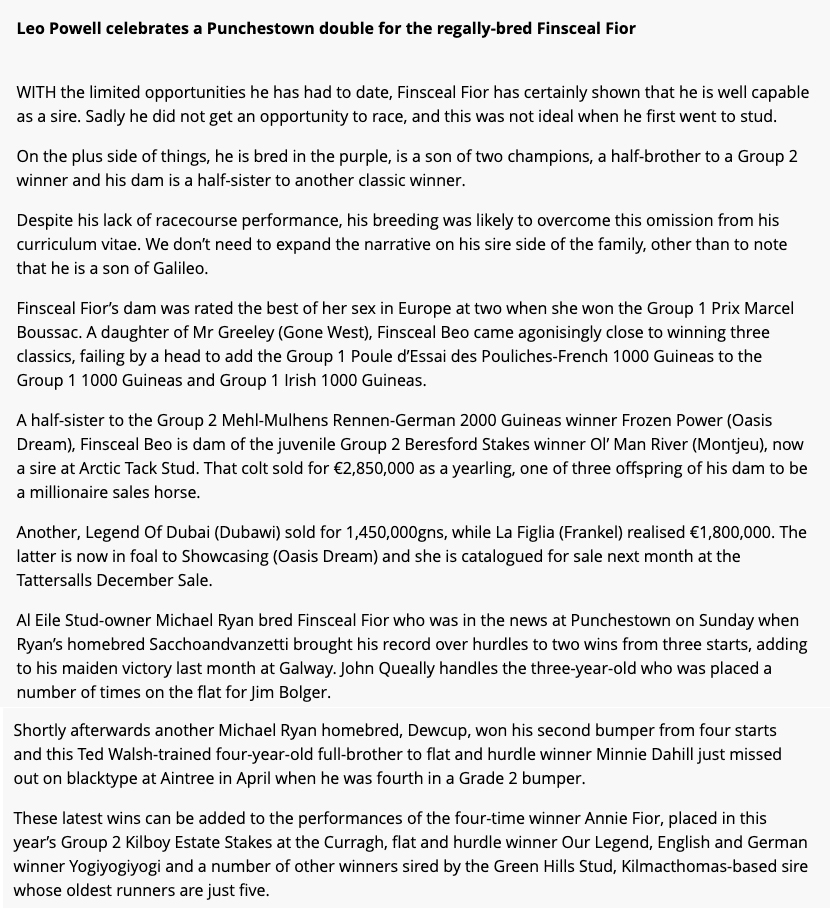 Annie Fior [by Finsceal Fior] got Brendan Murphy off the mark in the training ranks at Leopardstown on Saturday and she today followed up in the second split of the BetVictor Bet 5 Get 30 Offer Handicap at Gowran.

Again with Adam Farragher in the plate Annie Fior (7/2f) got the job done, this time by three parts of a length and a neck from Midnitemudcrabs and Nisior Donn.

An exciting conclusion to the seven furlong event saw Solomons Seal stay on nicely for fourth, half a length back.

“That was brilliant to say the least,” said Murphy. “We knew leaving Leopardstown the last night that we were going to have challenge on our hands in order to do it with weight on her back. I thought the ground was going to be a little more more testing than what it is here. It just suited her down to the ground. I found her highly impressive coming to the finish, the way she battled, she started to pull away again. She’s going to get a break now, two or three weeks off, and we’ll sit back and see where we’ll go from there. We’ll see what the summer ground will throw at us. I did make a mistake running her at Dundalk all winter. She definitely wants an ease in the ground. I think we just weren’t working her hard enough, the harder you give it to her the better she is going. Hopefully we could get a bit of black-type at some stage, we’ll see what the summer will throw.” 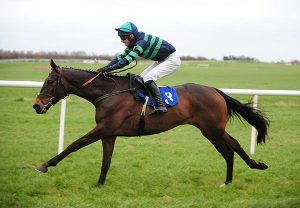 Ted Walsh is considering a trip to Aintree for Dewcup following his impressive victory at Thurles.

Dewcup, who finished third on racecourse debut at Leopardstown at the start of the month, opened his account in good style in County Tipperary on Saturday. A step up in class at Aintree is therefore on the agenda for the four-year-old, in the Grade Two Weatherbys Racing Bank Standard Open National Hunt Flat Race on April 5th.

Walsh said: “Her owner Michael Ryan had the mother, father, brother, sister, the lot – and this horse’s mother Elyaadi was placed twice at Royal Ascot. It is a lovely family. He is a fine, big horse. I was disappointed with him at Leopardstown when he probably needed the run. I didn’t mind him getting beat, I said we’d have another try, and Michael (Stenson) gave him a lovely ride. He loved the ground and quickened up well. He might go to Liverpool to run in the bumper next, because Michael (Ryan) is a great Liverpool man.”
Ted Walsh, trainer 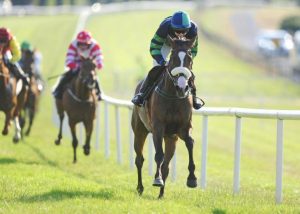 The astutely placed and cannily ridden Minnie Dahill took centre stage on the opening night of the July Festival as she bagged the Drogheda Traders Plate (Q.R.) Handicap to give jockey Jody Townsend her third winner on the track.

The Ted Walsh-trained bottom-weight lined up off a rating of just 57 but the decision to tackle this €25,000 contest was well rewarded. The daughter of Finsceal Fior and the Royal Ascot runner-up Elyaadi notched up her first success on the level. In truth there was hardly an anxious moment for the 13/2 shot throughout this mile and three-quarter event.

Jody Townend allowed her to set a steady pace and the pair the quickened into a good lead with over two furlongs to run after which they were never in any danger. At the line, Minnie Dahill had half a dozen lengths to spare over Political Policy.

“Jody is a smashing little rider. Both Katie and Ruby recommended her. She rides out in Willies (Mullins) and has the pedigree too – her father was a good rider and her brother Paul is a former champion”, reflected Walsh.

Minnie Dahill is “owned by Micheal Ryan whose father, Michael, was as decent a man as I’ve ever trained horses for. Everything worked out well for this mare tonight and it’s great to win a pot like that with her. She’ll probably mix it between the flat and hurdles”. 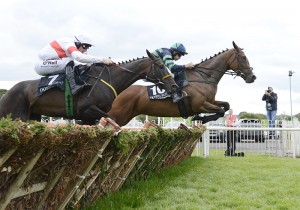 Trainer Ted Walsh had this to say after Minnie Dahill became the first winner over hurdles for Finsceal Fior:

‘She appreciated that nicer ground; she ran a nice race in Ballinrobe the last day but the ground was a bit nicer today. She has a lovely pedigree and it’s great to win a race with her especially for Micheal (Ryan, owner and breeder). It’s great, she jumped super and that always helps. She’s a super lepper and has a great attitude. As I said, there is no substitute for pedigree and she has it.’

Finsceal Fior’s first runner Annie Fior shaped well when fourth on her debut at Leicester (hampered) and built on that to get off the mark at the second attempt. She came home first in a field of twelve, beating Cercle D’Or (a half-sister to Golden Horn) into second place.